The Wall that Heals 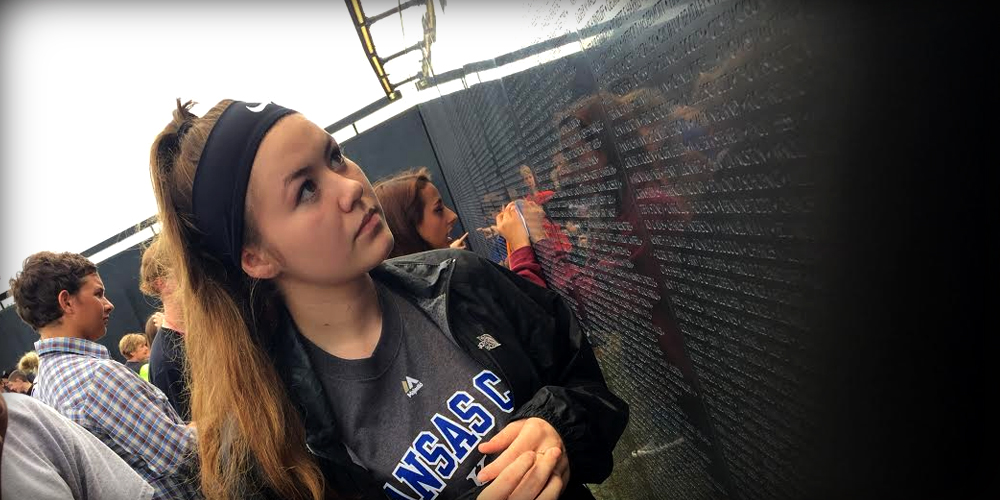 “The Wall that Heals” is a traveling three-fourths replica of the orginal memorial located in Washington D.C. The memorial lists the names of the more than 58,000 U.S. soldier killed during the war. 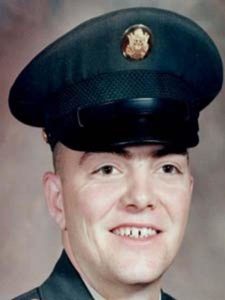 Chadwick history teacher Mrs. Courtney Mitchell organized the trip. She said, “This was a great learning experience for all ages. Most students will never have the opportunity to travel to see the real thing. This field trip gave students the chance to feel the impact of those who gave their life in Vietnam.”

Students discovered that the wall featured the name of Thomas E. Hughes who was from Oldfield, Missouri. Hughes served in the army and reportedly died defending a radio relay station at Nui Ba Den on a mountaintop known as the “Black Lady” near the city of Tay Ninh, Vietnam, on June 16, 1969.

“It’s crazy how many lives [the war] impacted,” Chadwick junior Courtney Hill said. “Every name on that wall is the name of a real person who had friends and a family. They were from towns all over the country and a lot of them died when they were our age.”